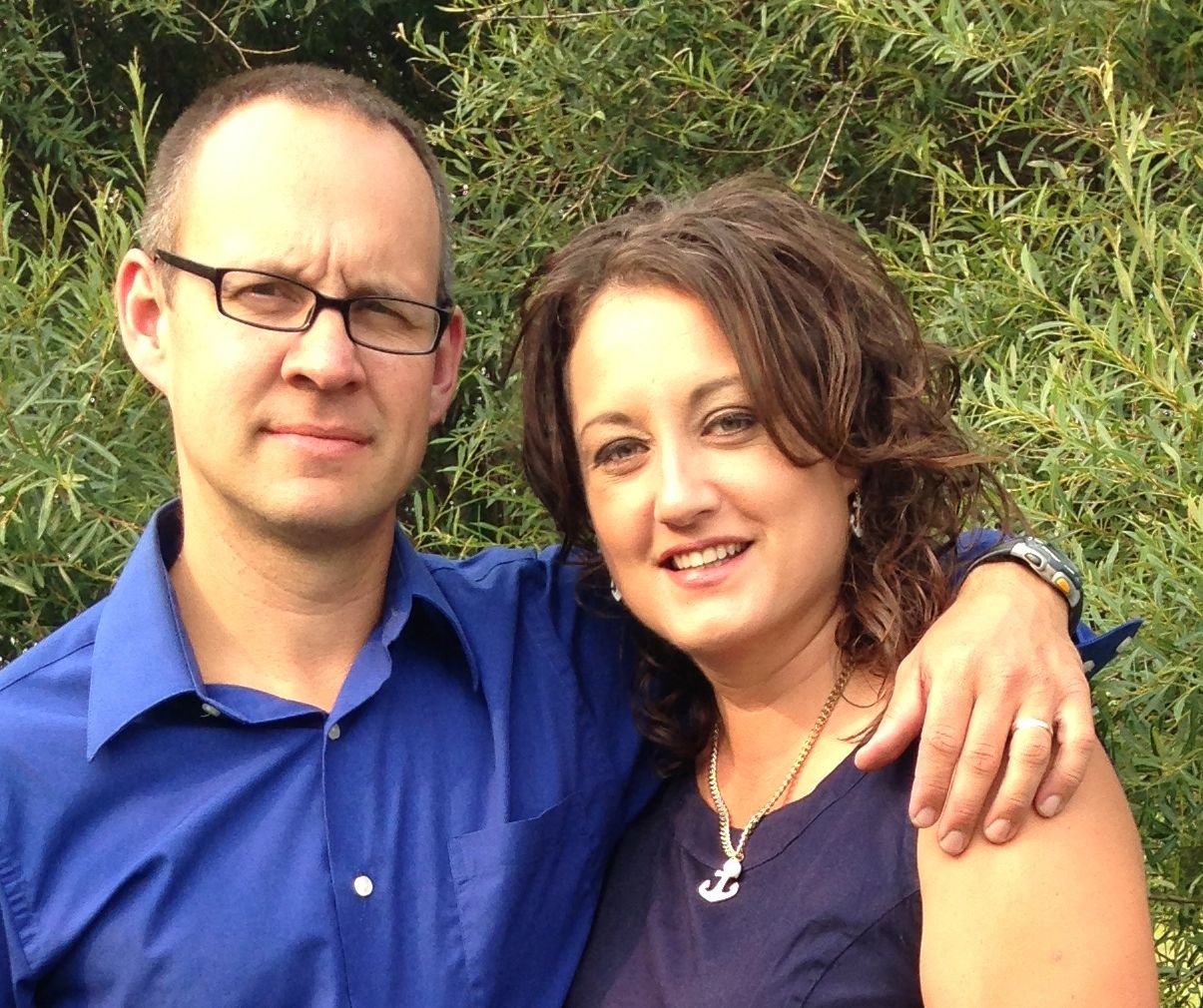 MELISSA – Hurting to Healing with Melissa

For several years, Melissa shared her experiences leaving the Jehovah’s Witness religion after being raised in the Watchtower in her “Hurting to Healing” broadcasts on BlogtalkRadio.com’s Healing X Outreach channel.  These programs offer hope to those going through the process of leaving Jehovah’s Witnesses and reaching loved-ones still involved in this religion.

My growing years in the Midwest were spent as a 3rd generation Jehovah’s Witness, but not in the traditional sense you would think. When my mother became one of Jehovah’s Witnesses in her early 30’s. She introduced ‘the truth’ to her birth parents and siblings, and so most of my relatives on her side are Jehovah’s Witnesses. My father tried to conform to the teaching and ways of the sect but never could agree. He passed away in 1998.

I came along after my mother had been diagnosed with a tumor back in 1973 but was later re-diagnosed as pregnant with me, the last of her six children. As that fateful year of 1975 approached, I began life in a Jehovah’s Witness family as the only girl among five brothers. I continued in the teaching of the Watchtower Society until I was disfellowshipped at age 18 for fornication and refusing to leave my baby’s father. I felt guilty and was told I wasn’t “sorry” enough to be reinstated. Reproved and put out, paralyzed in a complete state of rejection, it was then that I died but yet was awakening to the fact that my entire life was a lie.

There were times that I tried to end the pain and many times I cried to something in the sky to take away the pain, to take away the hurt. Crying out that I needed someone or something, I didn’t care what or who it was. Sad to say, my life for many years was a reflection of that. My mother and one brother still serve as active Jehovah’s Witnesses and shun me as instructed by the organization. So much was denied to me growing up in a Jehovah’s Witness home that I spent several years just experiencing all the world had to offer once those apron strings were cut. The wild years gave way to the period I describe as “limbo” in which I was neither here nor there.

I married and had kids and as my  husband and I settled into raising our family, our daughter was invited to a neighborhood party in which  the Gospel was introduced. I was admittedly “suspicious” of what they taught, so later we visited the  church. During an altar call one Sunday, I responded and received Jesus Christ as my Lord and Savior. The journey was long and hard in transforming my mind, but separating truth from lies is available  when we surrender our agenda and trust solely in God. In his book, What Are You Afraid Of?, Dr. David  Jeremiah said, “We’ve been clued in to the spiritual under-currents that have brought on the storm in each  of our lives.” Fully clued into the plan that the enemy had for my life, I responded to the greater plan God  had for me. I willingly surrendered all my fears and old ways of understanding and asked the Lord to

show me “The Truth” by His Word and His Word only. When old doctrine wants to trip me up, I remind myself “but by faith” I believe. And I discovered I could BABBLE! (Born Again Believer- Believing and living for Eternity!)

My husband and I now enjoy raising our 5 beautiful children together in Christ doing all the activities that were once denied to me such as celebrating Easter, Christmas, and our family’s birthdays, supporting our children’s sporting events, and watching Saturday morning cartoons! You can’t move forward if you are always looking back. Going forward means testing every spirit, allowing God to reveal Himself, responding to His truth and being transformed by the renewing of our  minds. My heart’s desire is for former Jehovah’s Witness to no longer sit in limbo as I once did, but rather  to go forward and experience this renewal found only in Christ.

Listen to My Story Here:

“A Celebration of Grace” on Hurting to Healing w/Melissa